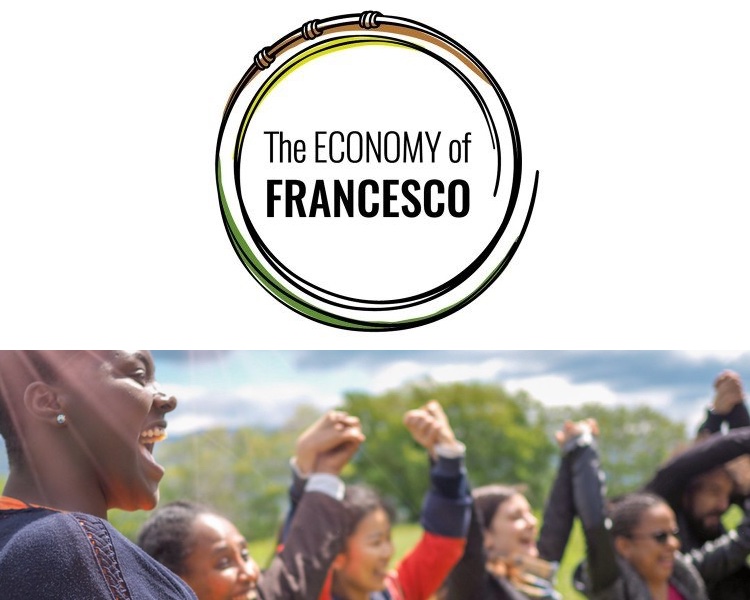 “Francisco's Economy”: From Event to Youth Movement Around the World

"The Economy of Francis", the meeting with young economists wanted by the Holy Father is confirmed and will take place November 19-21, 2020.

It is a movement of young people with faces, personalities, ideas that moves and lives around the world for a more just, inclusive and sustainable economy and to give a soul to the economy of tomorrow.

"The economy of Francisco" means above all youth, hope and concreteness. It is not about inviting young people to spread a message, but about asking them to help build it. This is the meaning of the call made by Pope Francis and his invitation to meet them in Assisi. In a world sick of short-term thinking and with little vision for the future, giving a voice to young people means starting to build bridges towards the future, says Sister Alessandra Smerilli, professor of political economy at the Pontifical Faculty of Education "Auxilium" and member of the Scientific Committee of "Economy of Francesco".

Due to the global health emergency caused by Covid-19, the organizing committee has decided to celebrate the international event completely online, with live events and connections in streaming with all registered and rapporteurs. The participation of Pope Francis in virtual mode is also confirmed. The subsequent, face-to-face meeting will always take place in Assisi and is scheduled for autumn 2021, when sanitary conditions allow everyone to participate.

From March until today, almost a thousand young people have actively worked in the 12 thematic villages: work and care; management and donation; finance and humanity; agriculture and justice; energy and poverty; benefit and vocation; policies for happiness; CO2 from inequality; business and peace; economy and women; businesses in transition; life and lifestyles.

Some 300 events have been organized to prepare the "Francis's Economy" and a series of webinars: a total of 27 online seminars have been broadcast on the event's official YouTube channel and have been translated into four languages.

Two thousand under-35s from around the world, 56% men and 44% women have registered for the November event. There are 120 countries that will be connected for 4 hours a day plus a 24-hour marathon on the second day, with the contribution of more than 20 countries. The journalists accredited so far to cover the event remotely, are about 300. There will be conferences with internationally renowned speakers, including the Nobel Prize winner Muhammad Yunus and, among others, economists and experts such as Kate Raworth, Jeffrey Sachs, Vandana Shiva, Stefano Zamagni, Mauro Magatti, Juan Camilo Cárdenas, Jennifer Nedelsky, Sister Cécile Renouard, as well as many entrepreneurs with consolidated experience and knowledge. 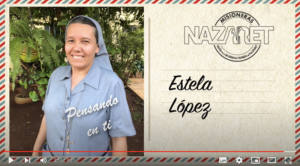 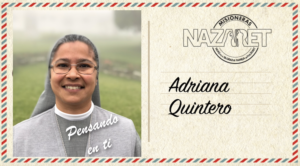 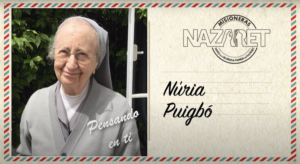 PrevPreviousM. Montserrat makes the Canonical Visit to the community of Ciudad del Este
NextPresentation of the book “Flow. Emerging Learning ”on December 9, 2020Next

This website uses Google Analytics to collect anonymous information such as the number of visitors to the site, or the most popular pages.