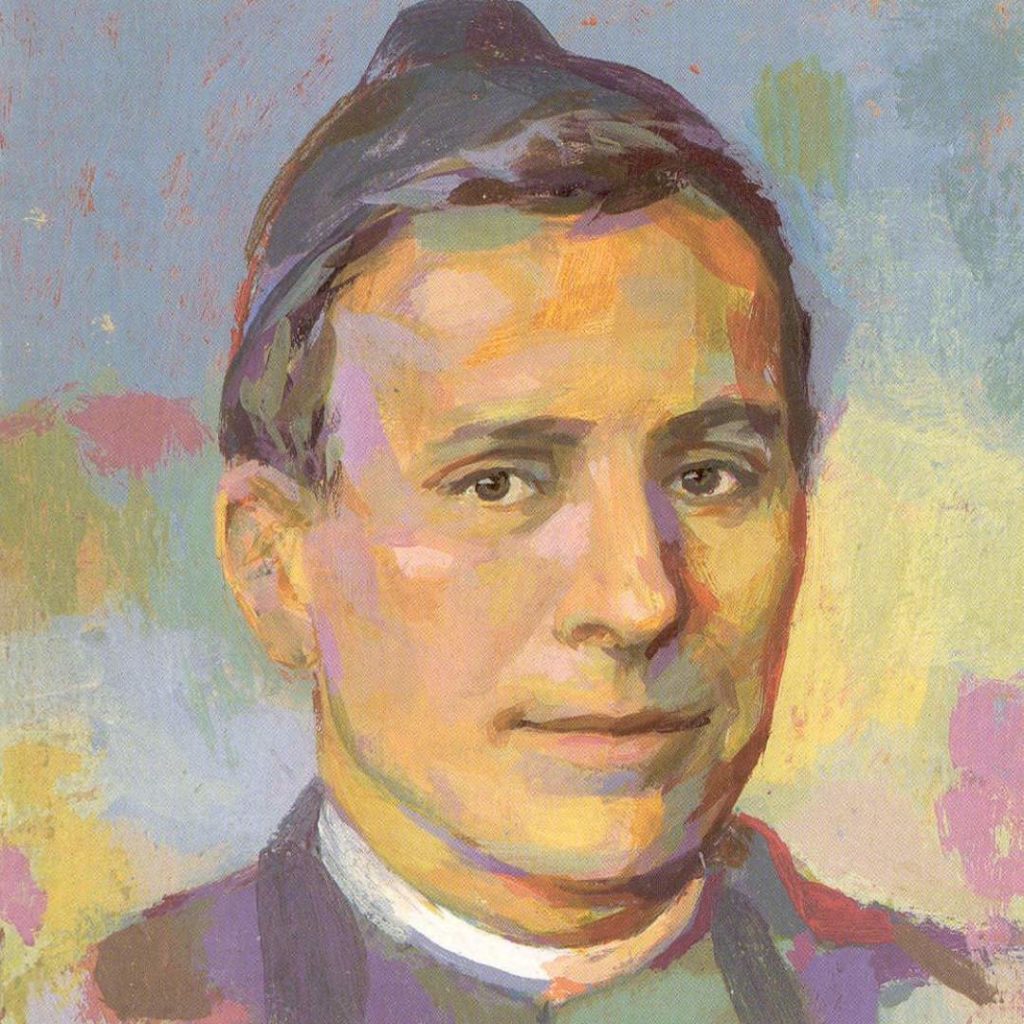 The Congregation of Missionary Daughters of the Holy Family of Nazareth was founded in 1874 by Saint Josep Manyanet y Vives, a priest of the Diocese of Seo de Urgell, to respond to two urgent needs of society: education and family.

As secretary of the Bishop of La Seo, S. Josep Manyanet had had the opportunity to learn about the situation of the society of his time, and from there he had the intuition to found two Congregations: in 1864 the Sons of the Holy Family for men and ten years later the Congregation girls and young women, dedicated to the “Christian formation of families through the education of children and youth”.

With the arrival of the community in Aiguafreda, the first of several schools was opened, which grew in students while increasing the number of young people who wanted to share the charism.

After the death of the Founding Father, various circumstances, some political events such as the Tragic Week of Barcelona (1909) and others of internal origin, slowed the growth of the Congregation until in 1923. With the election of M. Pilar Mas as Superior General the Congregation received a new impulse, that the Civil War (1936-1939) could not stop, but offered the opportunity for the Congregation to expand to the Canary Islands, when it was received by Fray Albino Menéndez de Reigada, Bishop of Tenerife. Barcelona and Madrid also had schools run by the Missionaries of Nazareth.

The Congregation was growing in the experience of the charism and in the number of religious and ministries. In 1950 it received the Decretum Laudis, by which it was recognized as of Pontifical Right with the final name of Missionary Daughters of the Holy Family of Nazareth and in 1958 the final approval arrived from Rome.

When in 1952 Pope Pius XII asked the religious of Spain to found in Latin America, the Superior General, M. Cecilia Cros, made her religious available to the Missionary Work and that same year, on August 22nd, a community led the Charism of Nazareth to Colombia, in Colon, a town of Putumayo.

Colombia, Venezuela, Belgium, saw the Nazareth charism expand through more than twenty schools that opened during these years. In 1969 the Congregation arrived in Cameroon (Africa). Some years later, in 1983 and in 1985 it also arrived in Brazil, Rome, Paraguay and in 1995 in Ecuador.

The Nazareth Educational Project today is a benchmark of pedagogical innovation followed by leaders and schools in various countries of the world. In the 50 Nazareth schools in five continents, there are 30,000 students that are educated today, with the help of 1600 teachers.