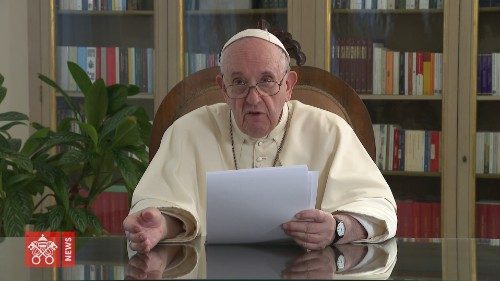 The Pope invites you to join the Global Educational Pact. 15 october 2020

On October 15, Pope Francis spoke again about education - a central theme in his teaching and in his dialogue with the world - in a video message in which he relaunches the proposal for a Global Educational Pact.

The video was broadcast during an event at the Pontifical Lateran University promoted by the Congregation for Catholic Education.

The Pope points out that education is one of the most effective ways to humanize the world and history.

“Education is above all a question of love and responsibility that is transmitted from generation to generation. Education, therefore, is proposed as the natural antidote to individualistic culture, which sometimes degenerates into a true cult of the self and the primacy of indifference. Our future cannot be division, the impoverishment of the powers of thought and imagination, of listening, of dialogue and of mutual understanding. Our future cannot be this. Today a renewed stage of educational commitment is needed, which involves all components of society ”.

At the end of the Message, Pope Francis proposes to all people of good will that they join the Global Pact on Education, a pact to generate a change on a planetary scale, so that education is the creator of brotherhood, peace and justice. An even more urgent need in this era marked by the pandemic.

The words of the Holy Father have been commented, remotely, by the Director General of UNESCO - through a video message - and, in the Pontifical Athenaeum, by various authorities and personalities from the university world.

The Pope's video message has also been commented on by young students, the first recipients of the Holy Father's message.

It was a meeting "to look beyond with creativity", open to all. There are many Catholic and non-Catholic schools, universities, which are delving into the anthropological, communicative, cultural, economic, generational, interreligious, pedagogical and social dimensions of this Global Compact. The event has been attended by 216,000 Catholic schools, with more than 60 million students, and 1,750 Catholic universities, with more than 11 million students. 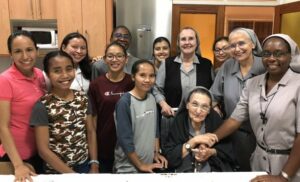 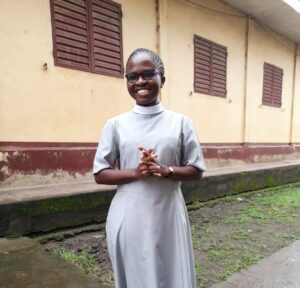 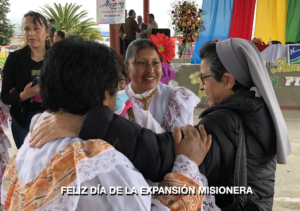 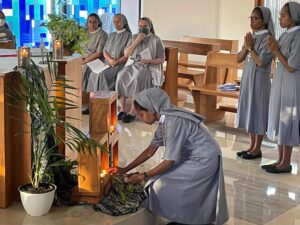